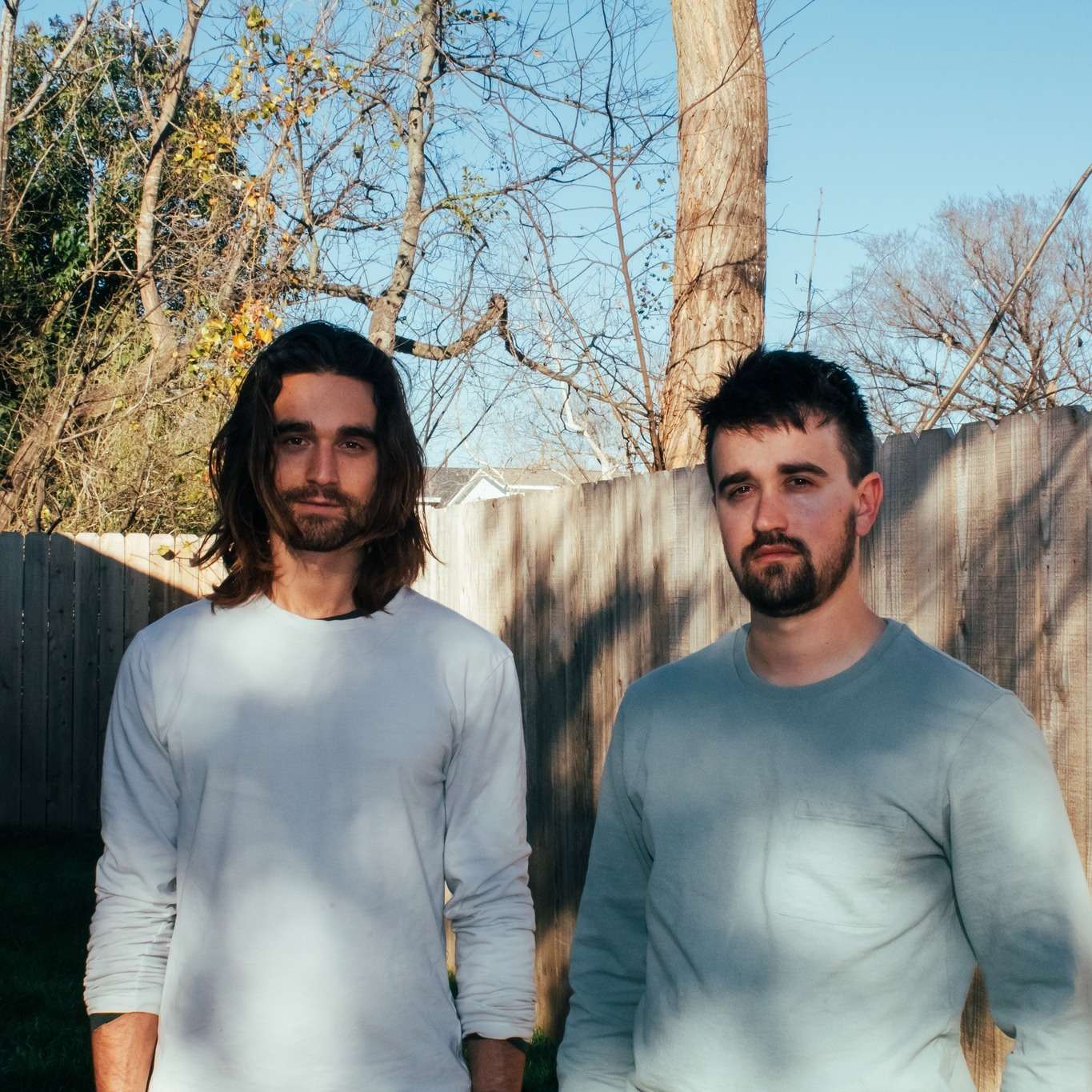 French-American electronic music duo GRAIL is the dystopian brainchild of brothers Michael and Sebastian Lemiale. As an interstellar AI of the future, GRAIL’s only aim in life is to search the vast cosmos for worlds untainted by humanity’s corruption.

Their newest single Clouds of Jupiter drops August 5, 2022 taking a journey into the atmosphere of the cosmic giant. The Lemiale brothers’ debut album Training Wheels depicts the evolution of GRAIL as it comes to life alongside them in the studio.

Their ultimate goal is to create a soundscape that intersects the epic scale of classical masterpieces with the frontier of digital music production. A bold new world of cinematronic sound awaits. 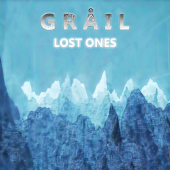 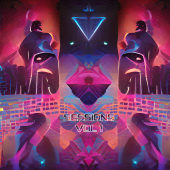 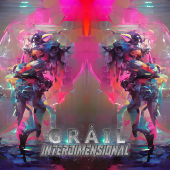 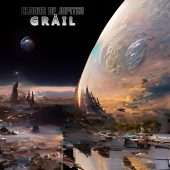